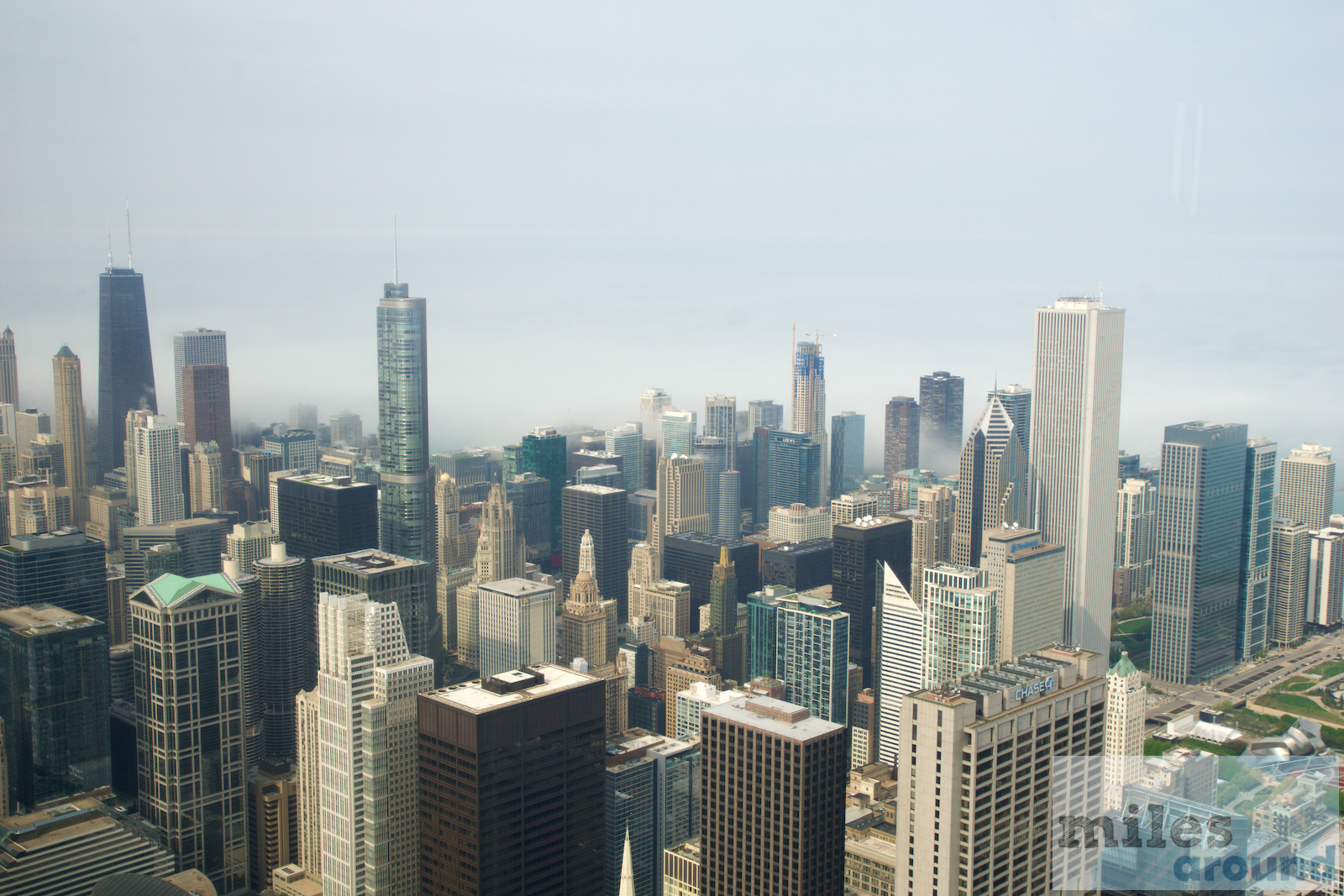 Chicago from above
Illinois 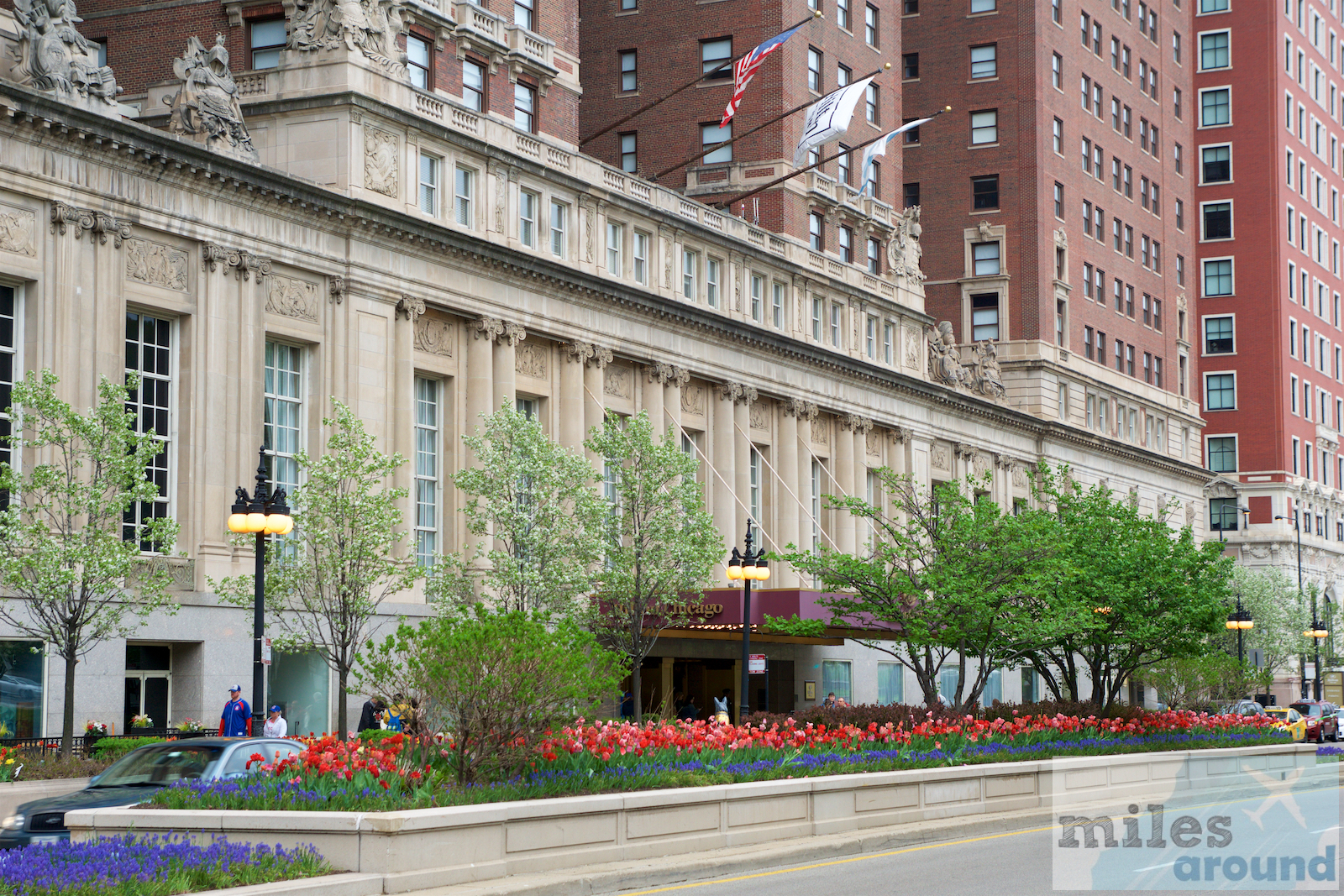 When we were looking for a good hotel for our Chicago city trip, we came across the Hilton Chicago. You can find out whether the luxury hotel on Michigan Avenue was a good choice in our hotel rating.

In May the three of us went to the USA, our son's first time. We started our little tour in Chicago. We had planned two days for this and to visit enough attractions with the Chicago CityPASS. In this article you can find out what you can experience and what we can recommend. 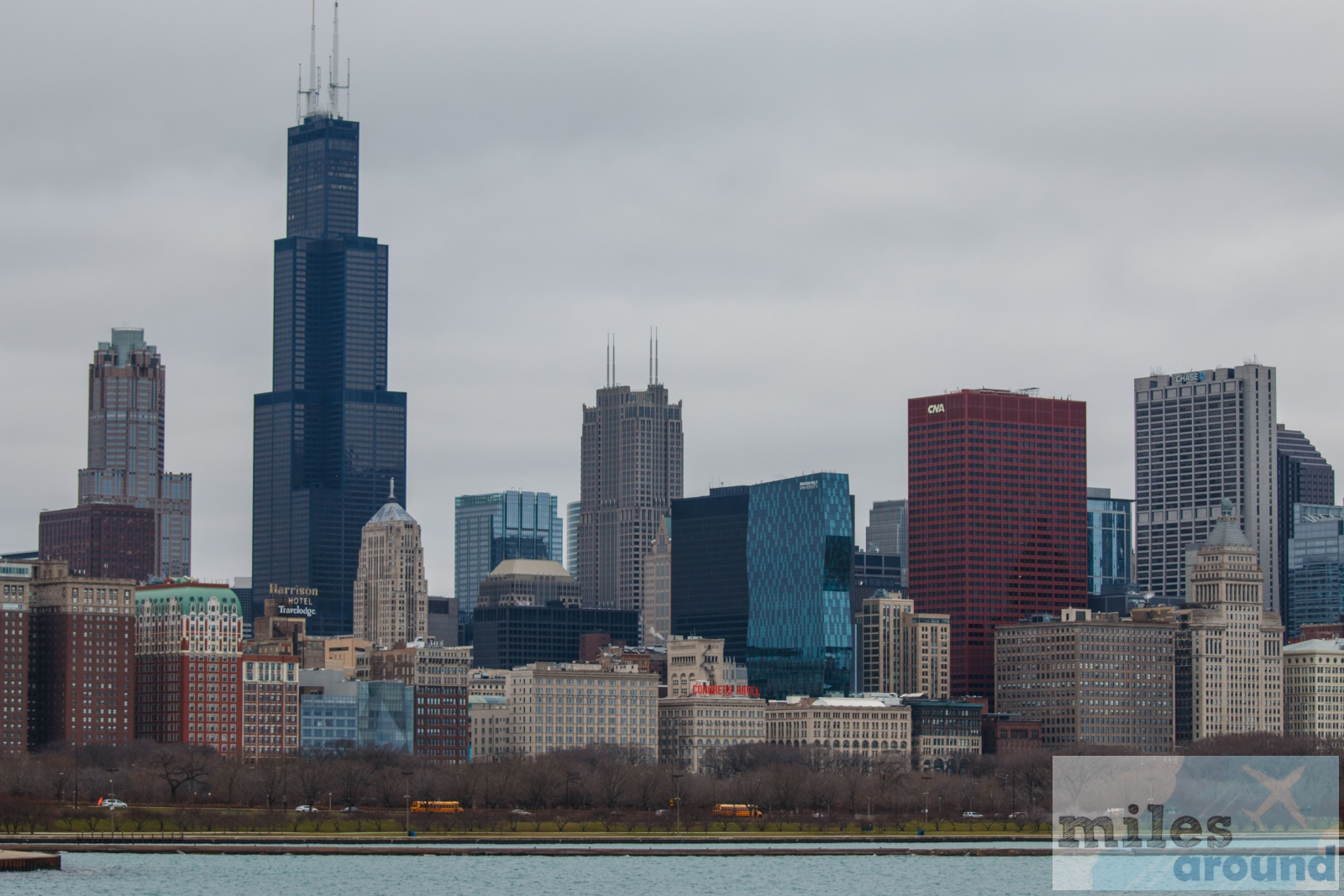 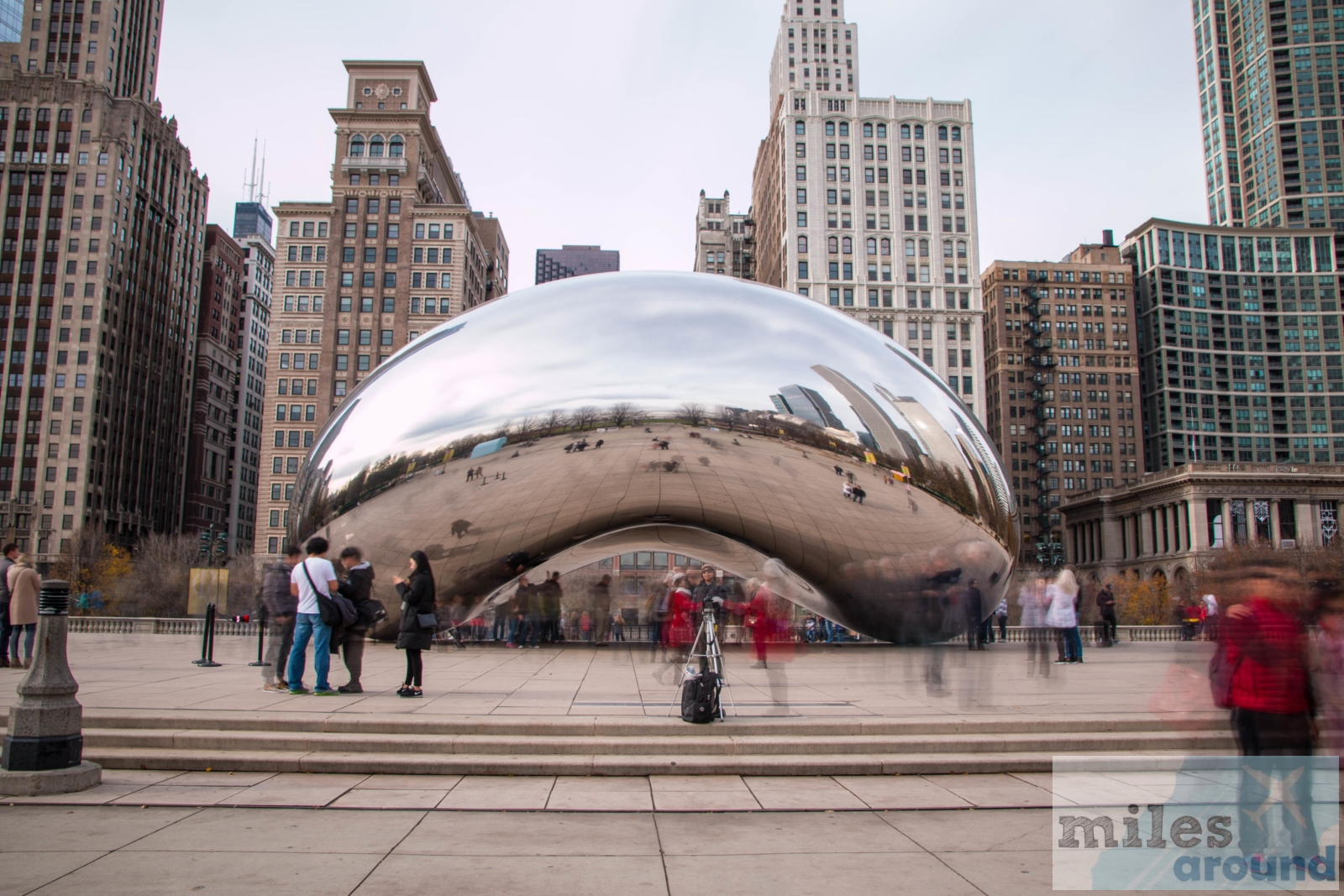 With over two million inhabitants, Chicago is the third largest city in the USA. The metropolis on Lake Michigan is not only famous for its breathtaking architecture, but also for its culinary delights.

In Chicago, the third largest city in the USA and a vibrant economic metropolis in the state of Illinois, the Peninsula Chicago has been created as a luxury class retreat for discerning travellers. The hotel opened in 2001 as the third five-star hotel in the Peninsula Hotel Group in America. We visited the hotel on the Magnificent Mile, home of Chicago's most magnificent skyscrapers, during the holiday season of 2015. 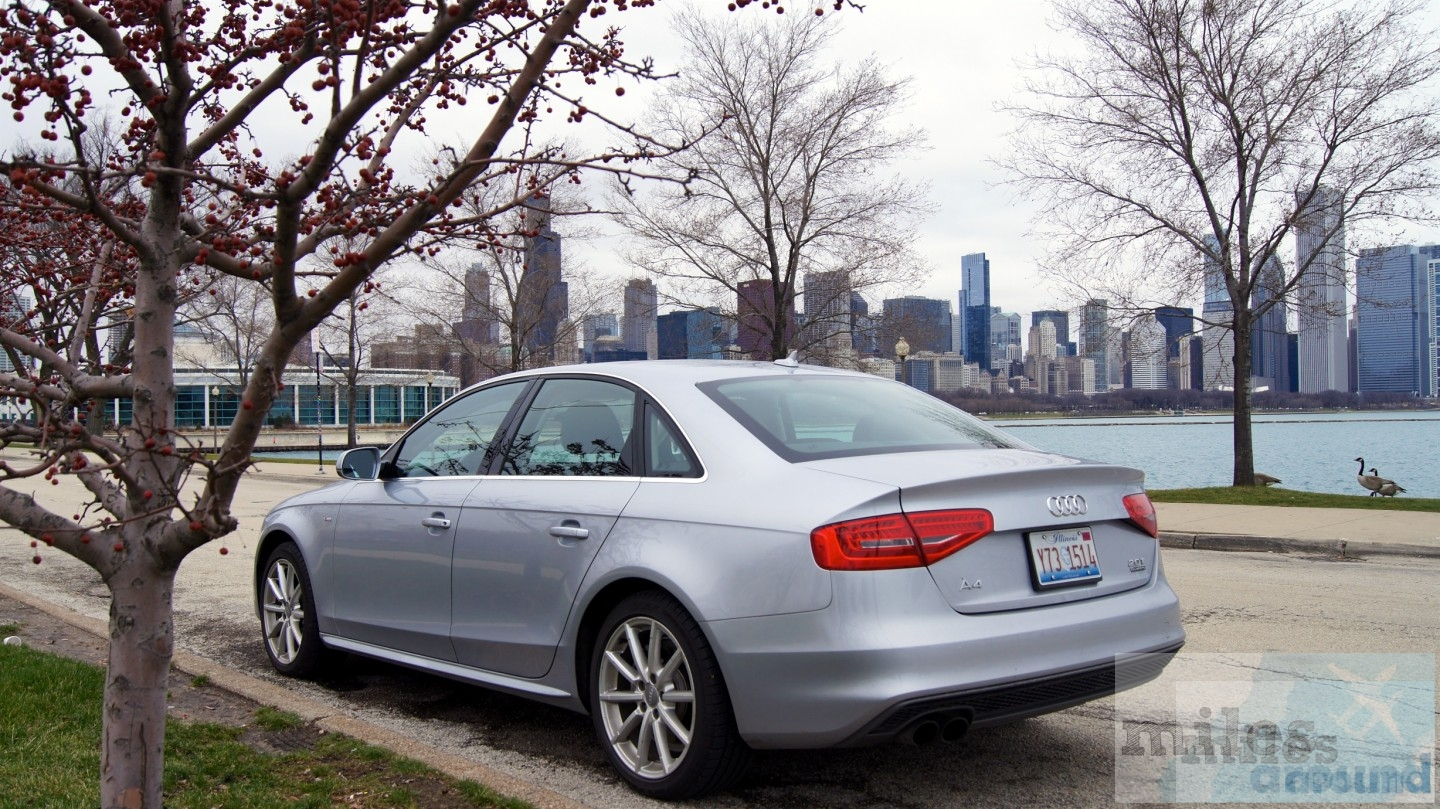 our rental car in front of the Chicago skyline
Travel tips

No more pages to load

Manage cookie consent
We use cookies to personalize content and ads, to provide social media features and to analyze traffic to our website. We also share information about your use of our website with our social media, advertising and analytics partners. If you continue to use this site we will assume that you are happy with it.
Manage options Manage services Manage vendors Read more about these purposes
show settings
{title} {title} {title}
If you would like to change your data protection settings, e.g. granting consent, revoking consent already given, click on the following button. Einstellungen